Kazakh killer who raped and decapitated victim, then boiled her head has been jailed for 25 years

Led to her death by a “maniac”: The victim is led into the elevator by a Kazakh killer who raped and beheaded her, then boiled her head – and has now been in prison for 25 years

A pharmacist who beheaded a fashion design student, cooked her head on the stove and pulled her teeth out after raping her was sentenced to 25 years in prison today.

A video shows him leading her into an elevator – the last time she was seen alive.

A court in Kazakhstan secretly heard details of the high-profile gruesome case.

Ayazhan Edilova, 19, (pictured) was killed by Rakhmanberdi Torebekov, 28, earlier this year after visiting his home to measure him for a suit 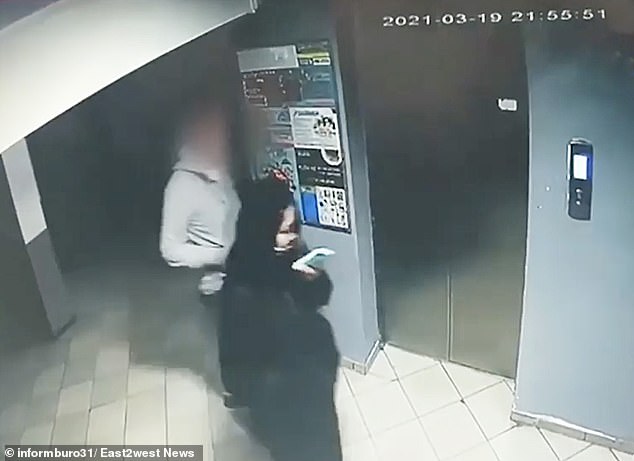 Edilova worked at a local tailor and was sent to measure him before going out with her boyfriend.

Torebekov raped and murdered her after she refused his request for sex, investigators believe.

Then he dismembered her body, beheaded her, and pulled out every nail and tooth to hide the evidence of the murder, the court was told.

But the victim’s family branded Torebekov as an “evil madman” and demanded that he never be released from prison. 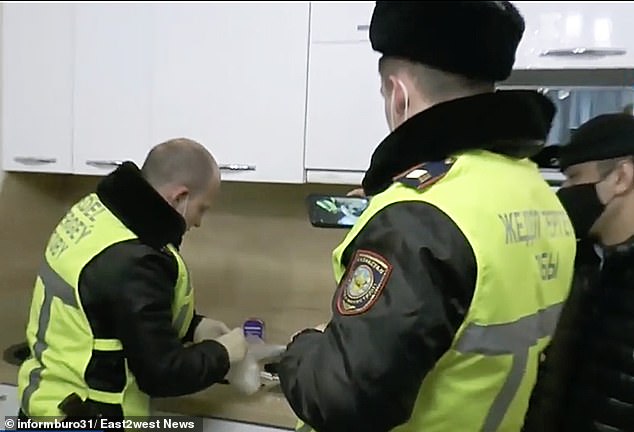 “When we saw the photos of the body parts, we saw that every nail was removed, every tooth knocked out and all put in separate plastic bags,” said Almat Mulikov.

“Why did he have to do this if he’s not a madman?

“If he just had to hide the murder, why did he knock out every tooth and cut out every nail?

‘Why did he slowly cut off her head and boil it in water?’ 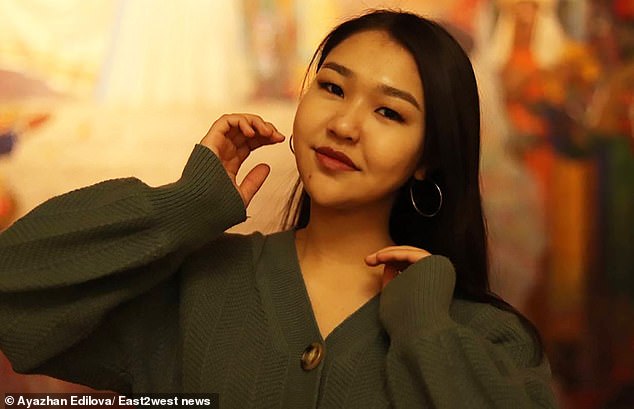 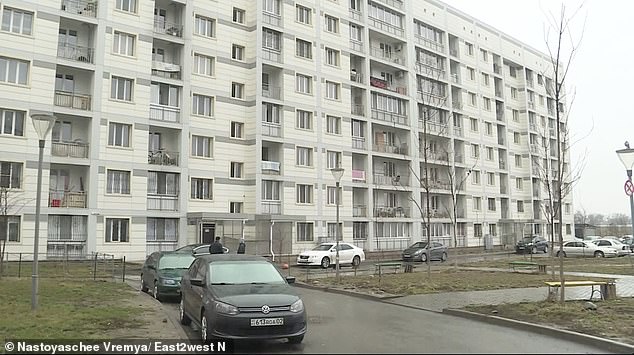 Pictured: The building in Almaty, Kazakhstan, where Torebekov lived and Edilova. had killed

Torebekov is described as a trained pharmacist with medical training who came from a “good family” in the city of Almaty.

When the police stormed his home after her boyfriend sounded the alarm, he tried to cut his own throat.

He was taken to the hospital and later confessed to dismembering the student and dumping her body parts in dumpsters around the city.

He admitted the murder in March 2021 and was sentenced to 25 years in prison by Judge Erkin Maishinov.